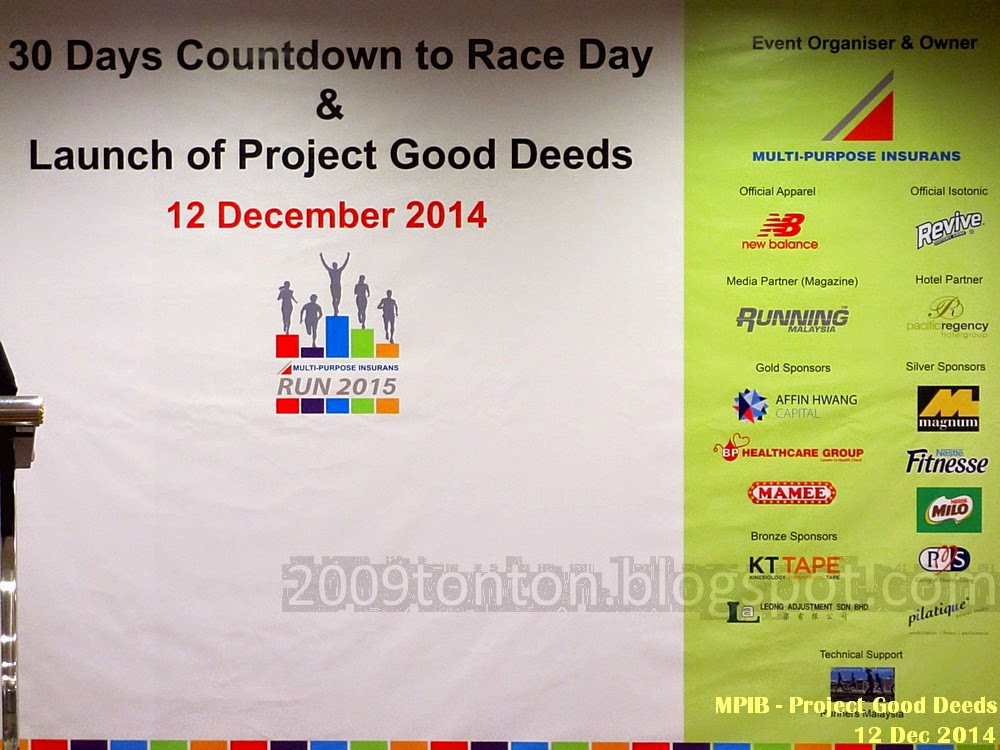 Kuala Lumpur, 9 December 2014 - Multi-Purpose Insurans Bhd will be counting down the 30 days to its Race day at Pacific Regency Hotel Suites on 12 Dec 2014. The cocktail event will also be the launch pad fo Project Good Deeds, and initiative that collects pre-loved sports/running shoes and tee shirts for the Orang Asli community. 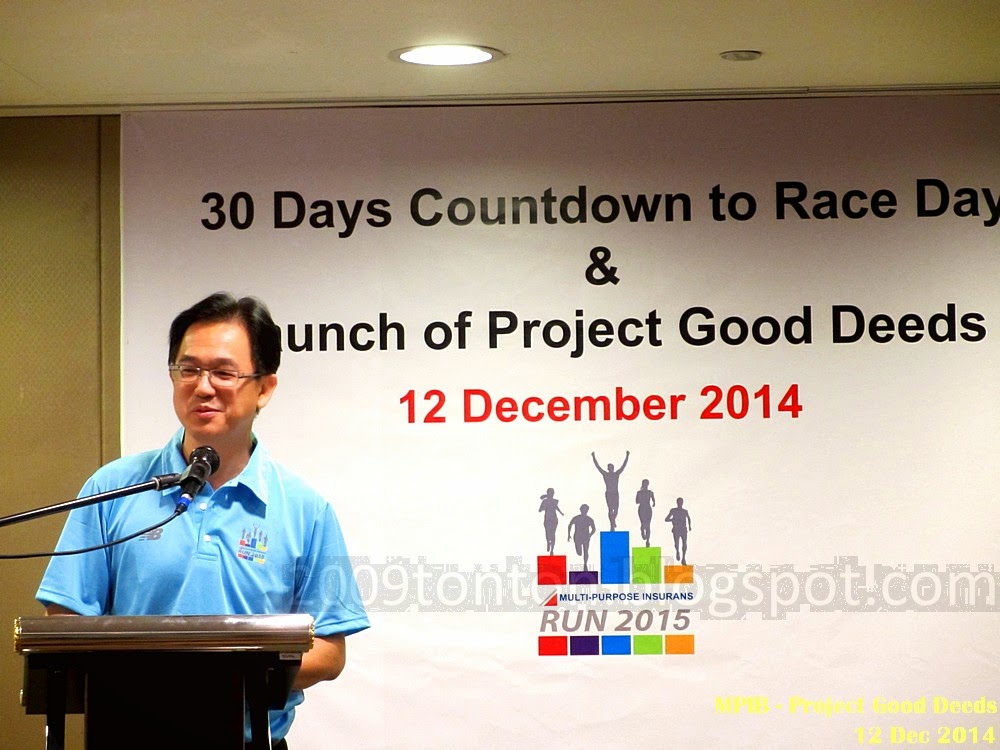 The countdown is shelved for a week following the postponement of MPIB Run 2015 in support of the KL City Hall's "1st Sunday Kuala Lumpur Car Free Morning". However, it has not dented MPIB;s excitement for its upcoming Race. Project Leader Ms. Jayne Liew shares her thoughts. "The Countdown event allows us to keep building the momentum beside providing members o the media a good platform to find out more about us and our annual community Run". 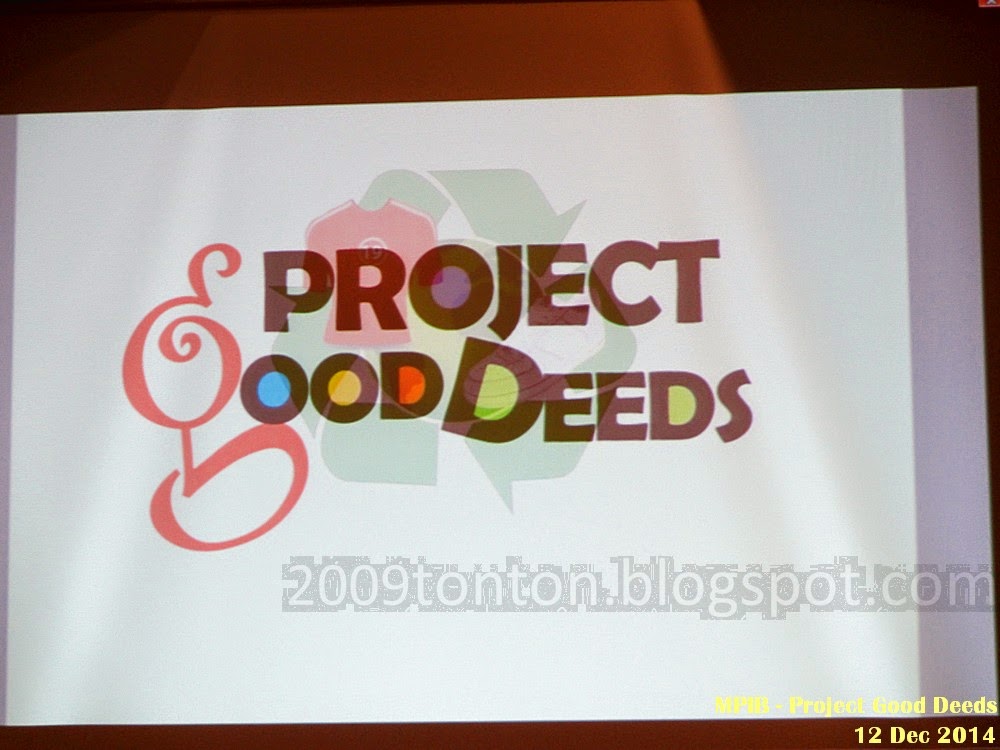 On how Project Good Deeds was conceived, Ms Jayne offers this brief history. "The project came about following the feedback of our Runs' participants, who replaced their shoes regularly for the maintenance of their performance. Project Good Deeds allows its runners to reduce waste and practise reusing by donating their still wearable shoes and tee shirts to her indigenous minority community." 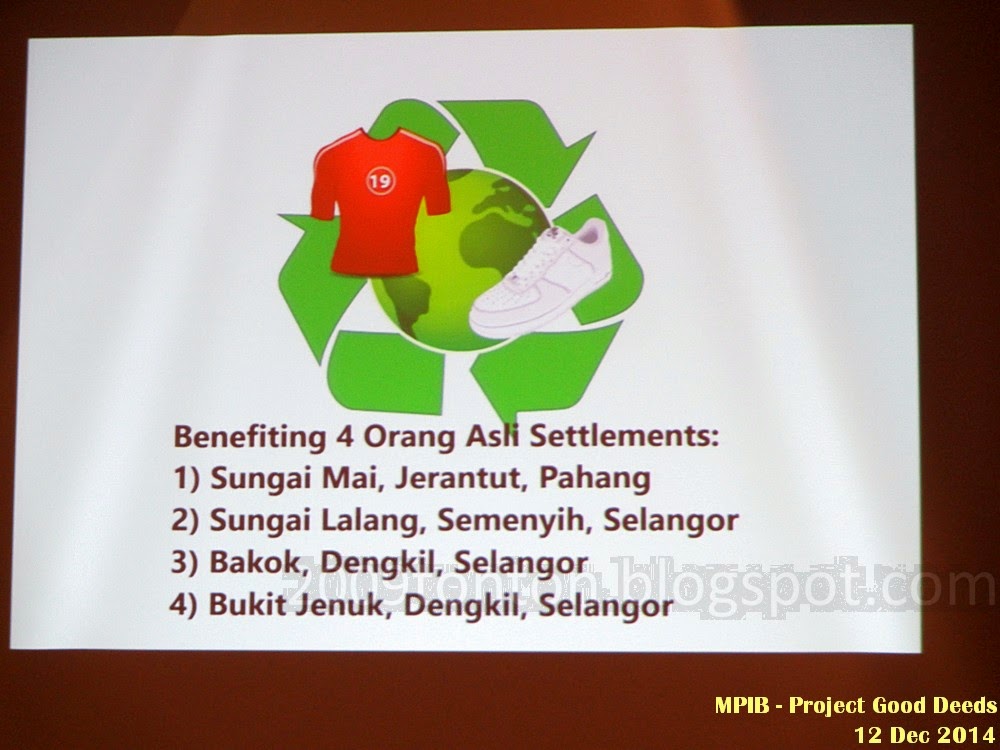 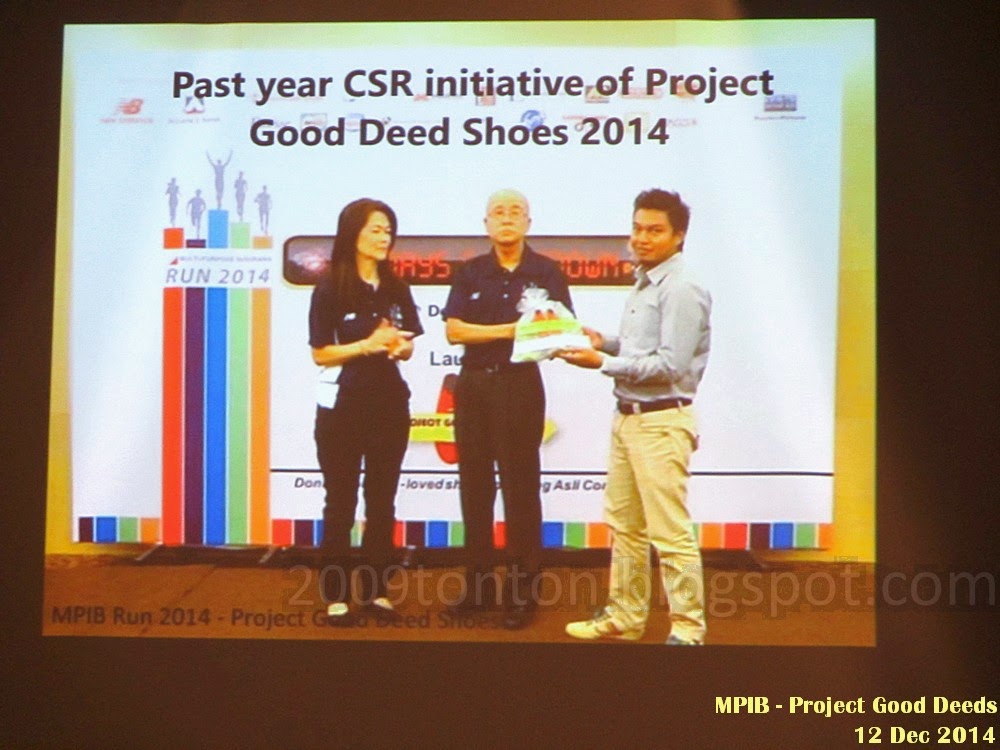 MPIB Run 2015 will be the 4th Run organized by the general insurer with the support of a host of sponsors and partners including New Balance (Official Apparel), Revive Isotonic (Official Isotonic), Pacific Regency Hotel Group (Official Hotel) and Running Man (official Media - Magazine). 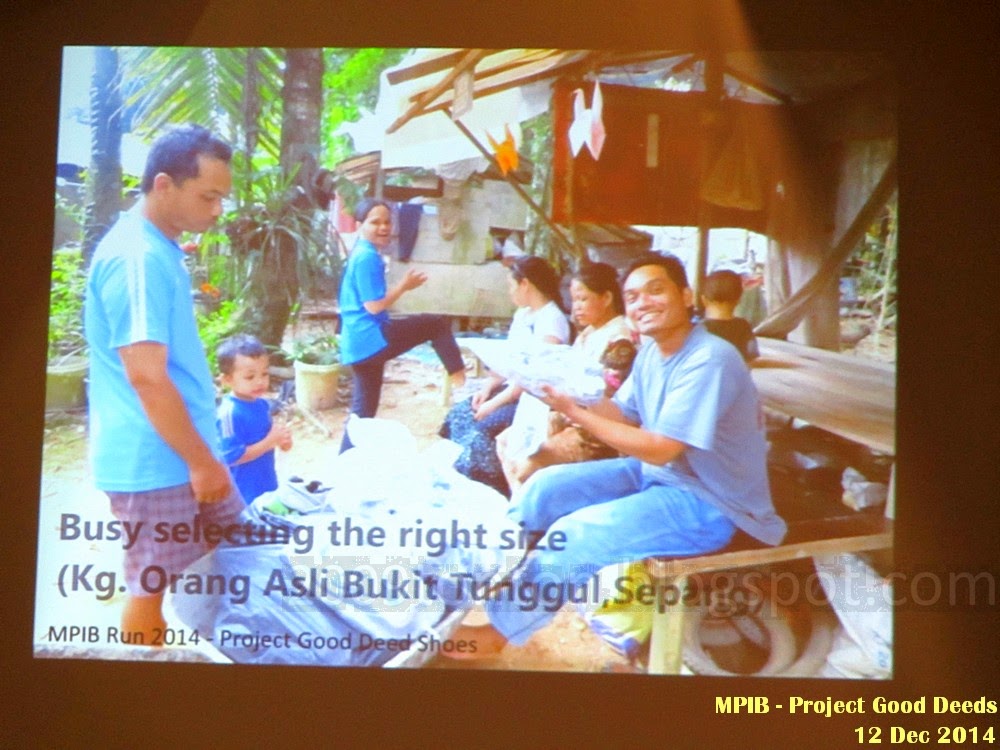 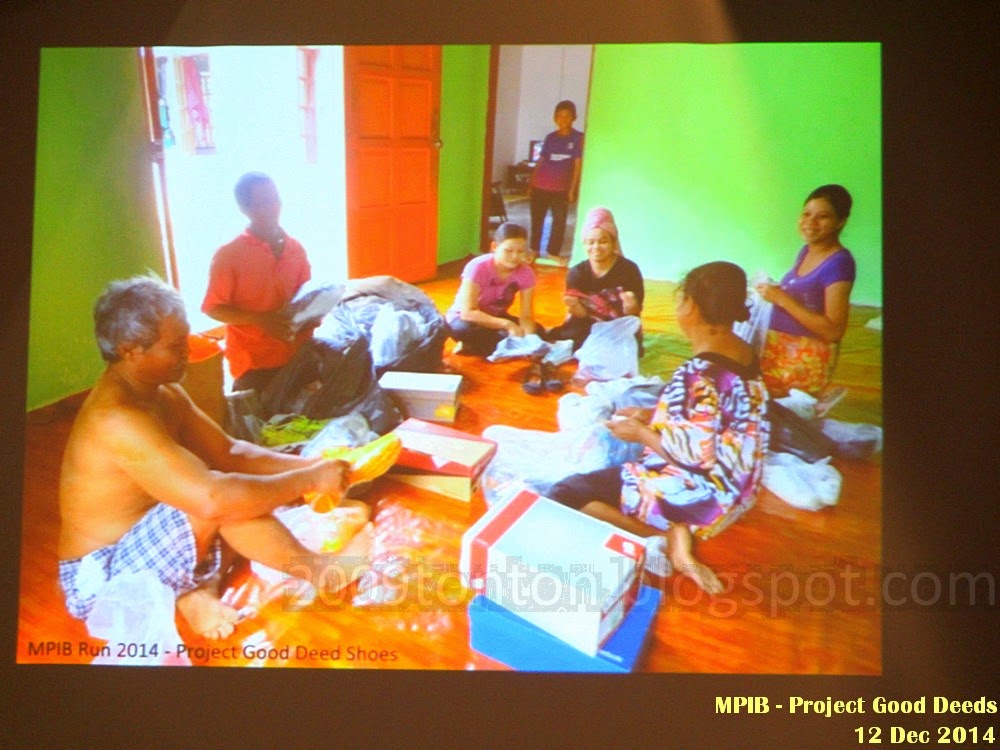 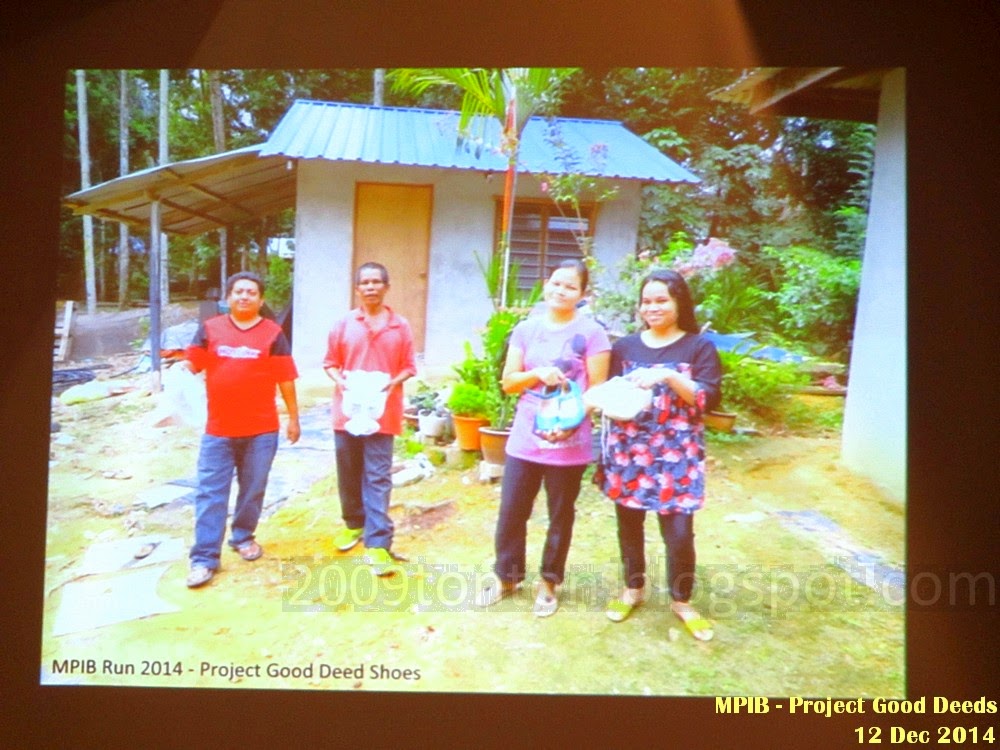 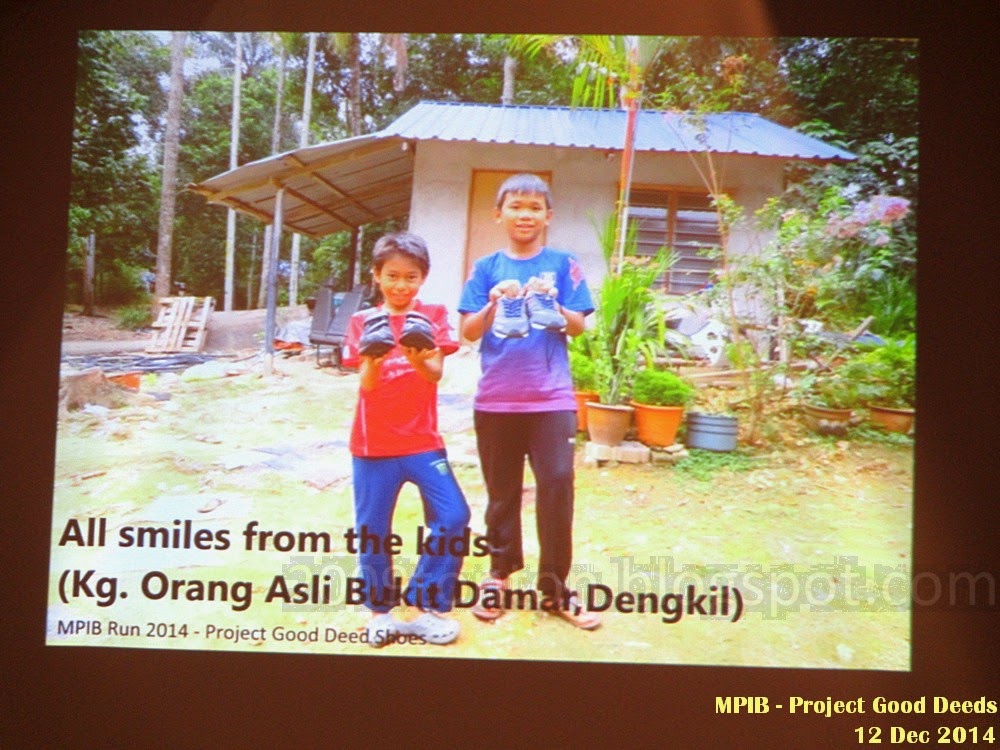 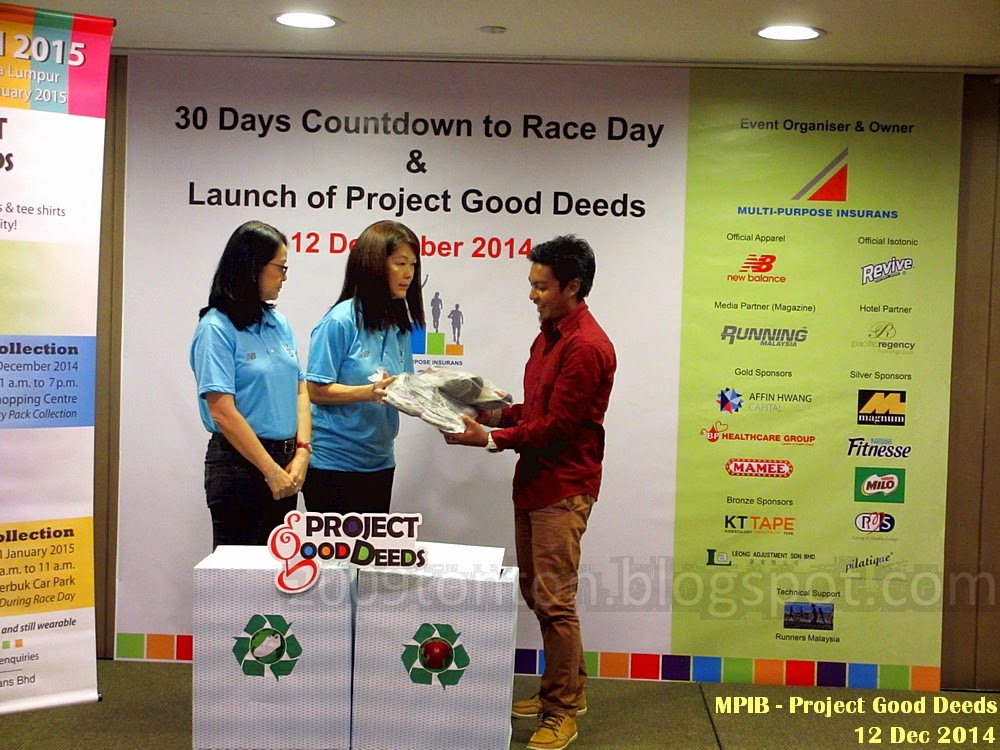 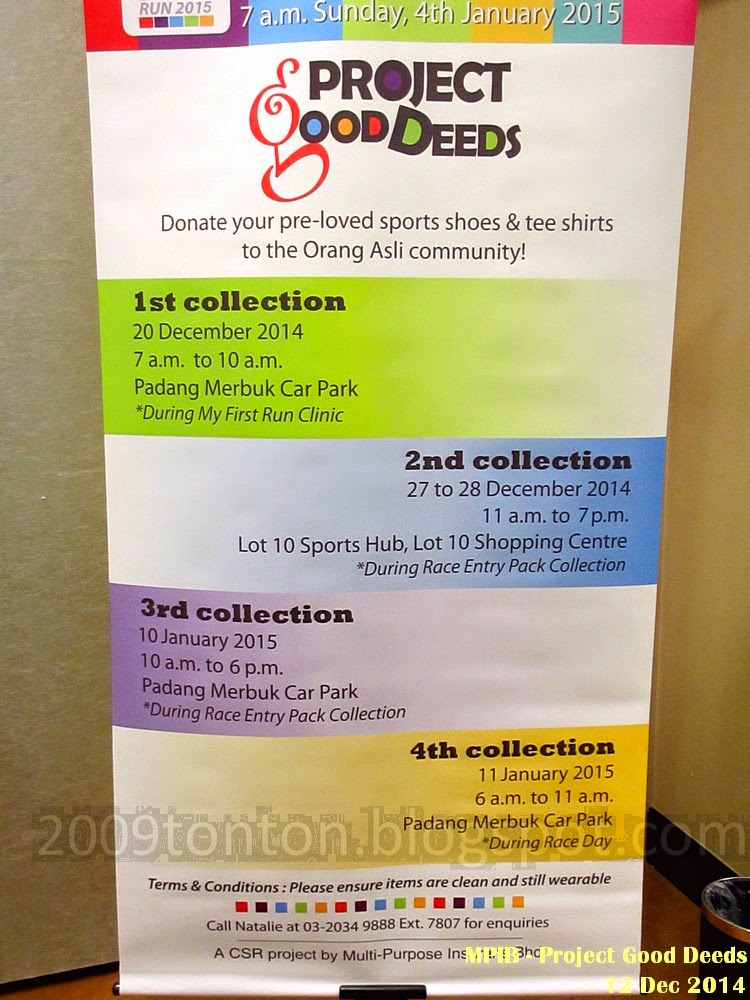 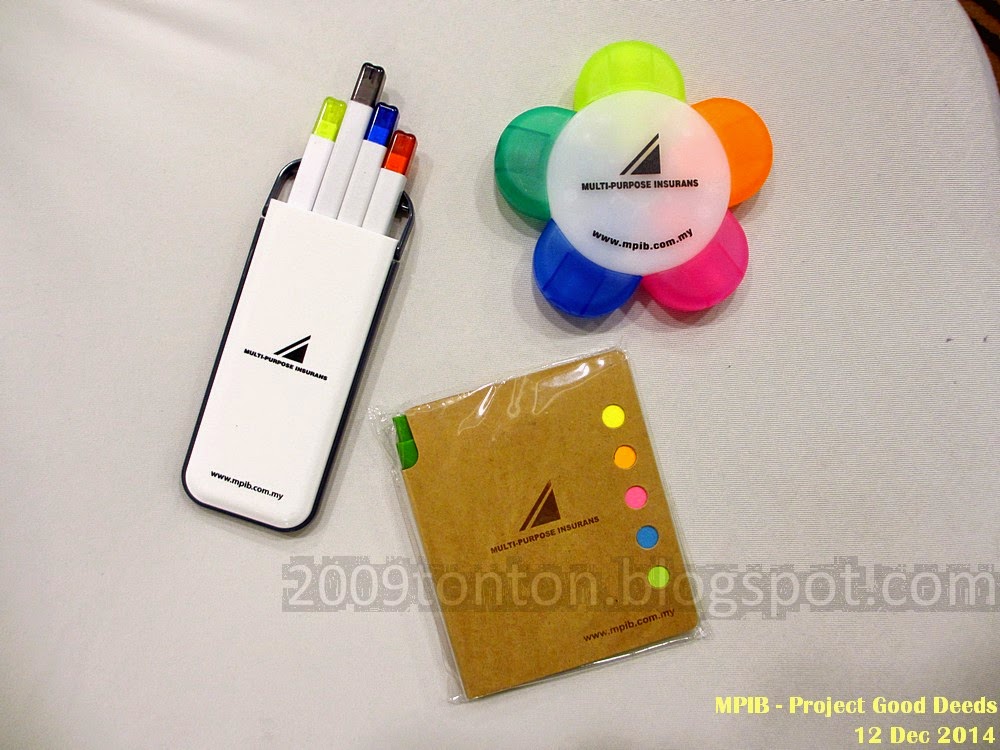 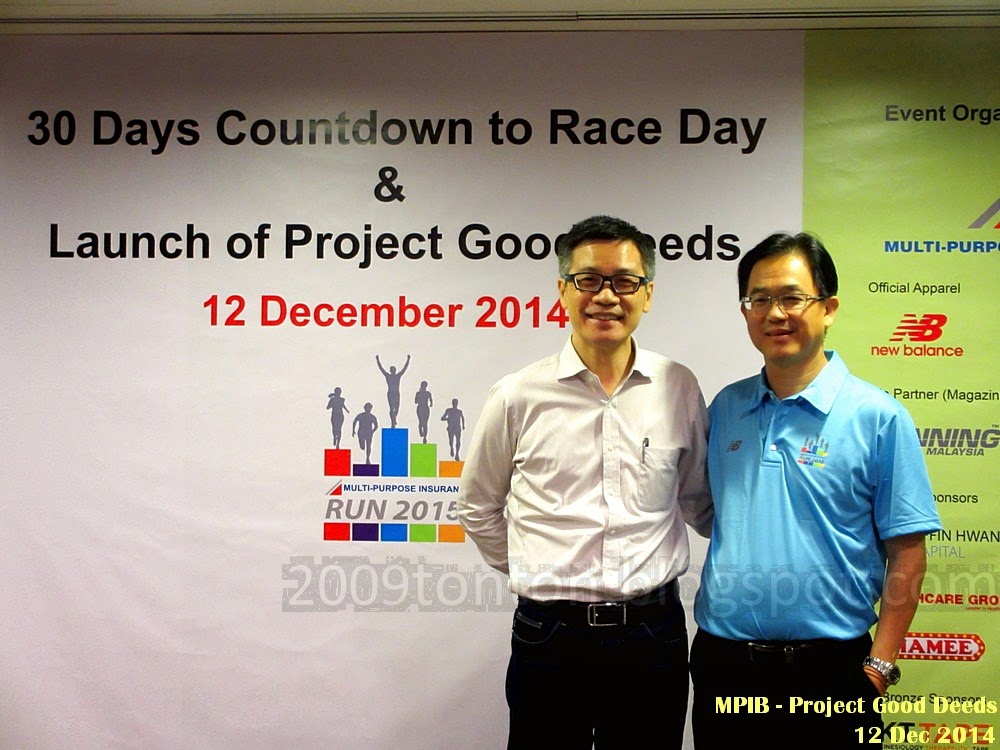 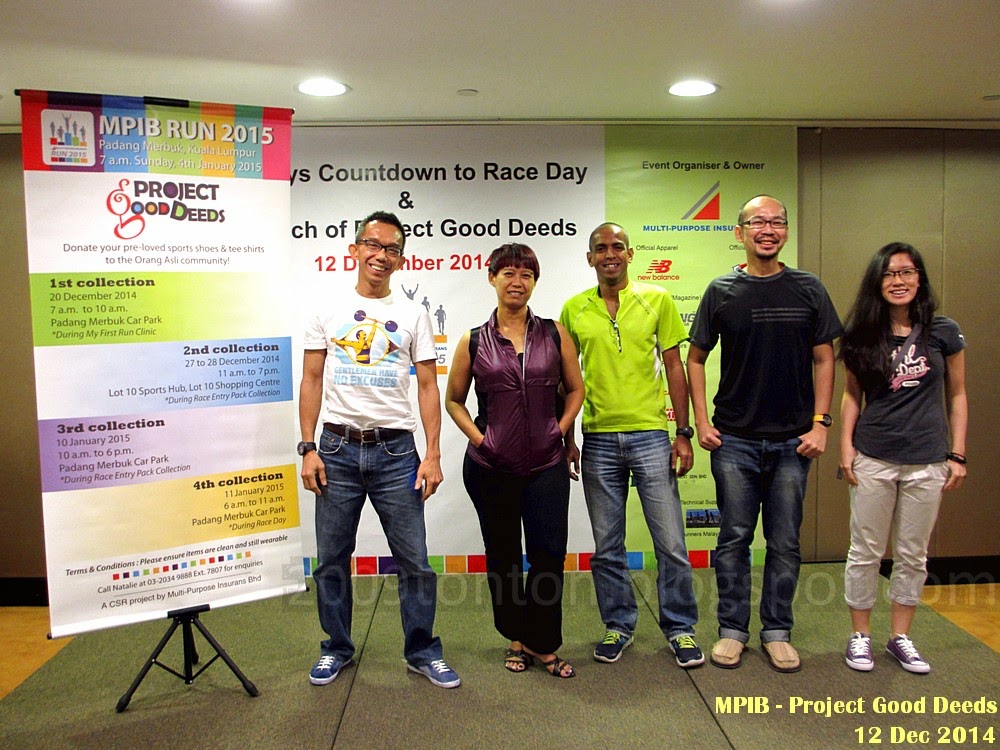