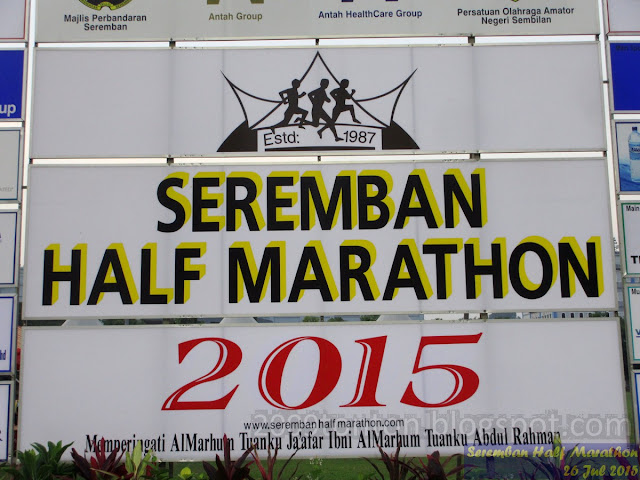 21km was under-distanced by about 0.6km, it was a very challenging route with plenty of rolling hills and the presence of strong contenders offered good opportunity to measure one's competitive level. But runner's safety were compromised- open traffic, speeding cars, no cones, lack of marshals.

The event has not much changes since we first joined in year 2009. The only changes is the event only open to Malaysian and foreigners joined as guests runners. Prizes for 4 - 20th were distributed after winners crossing finishing line. It was efficient, however, problem arise when there was a dispute. It happened to Women Open 21km.

Next year the organizer need to look into the distance and runners safety seriously. Also to invite more exciting and interesting performance, otherwise the event will loose out runners and only left with school boys and girls. 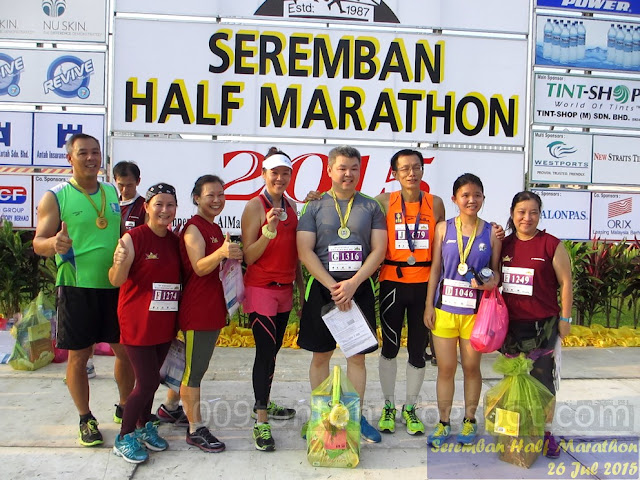 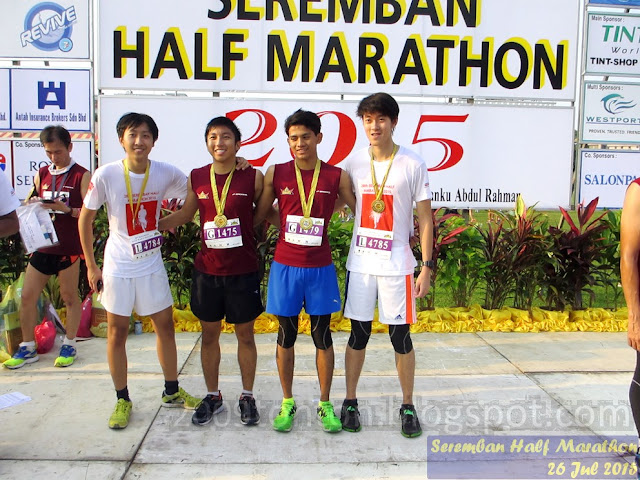 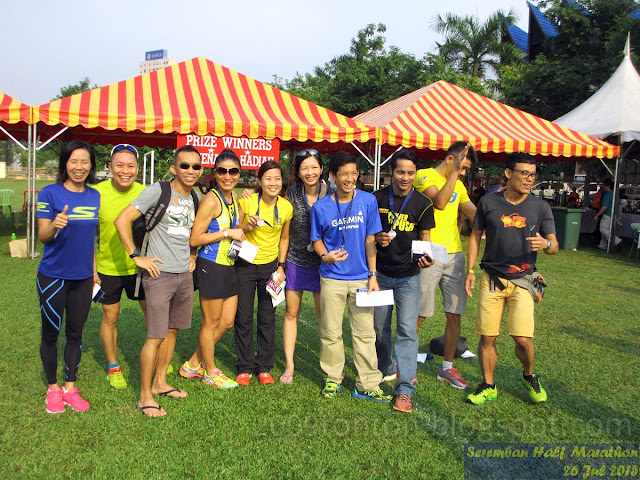 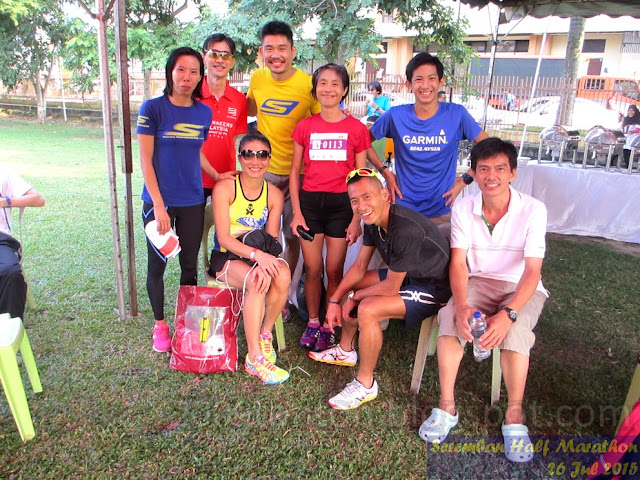 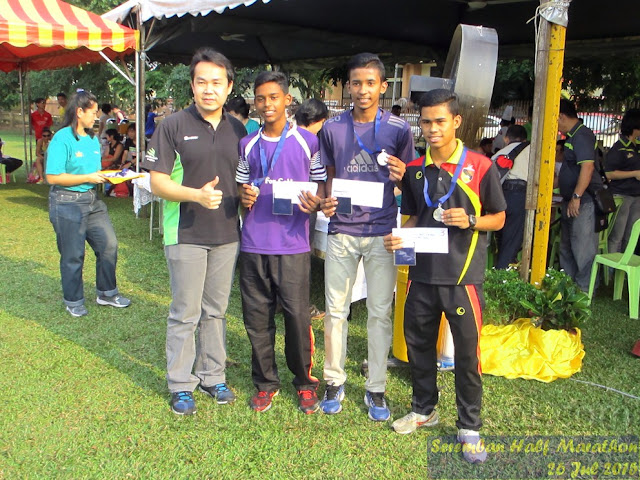 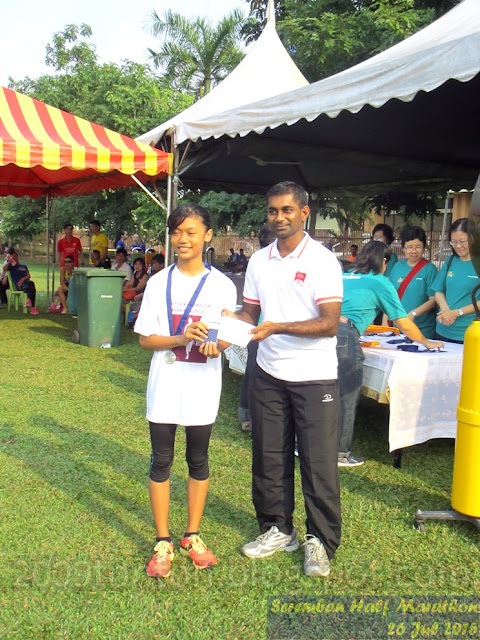 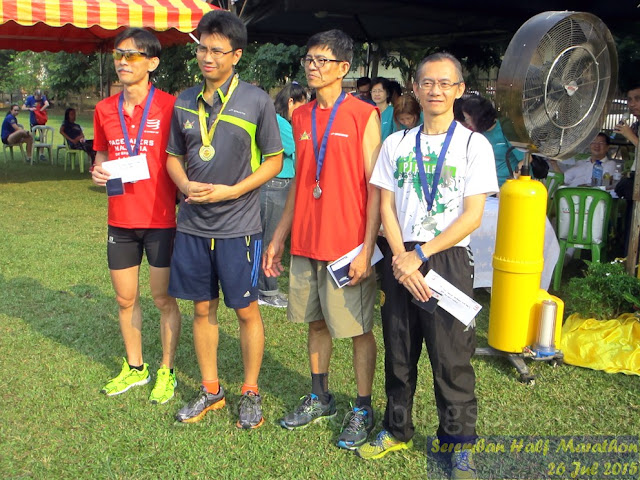 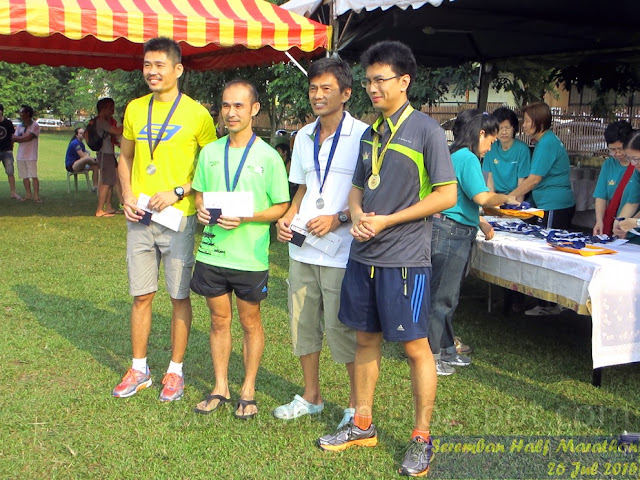 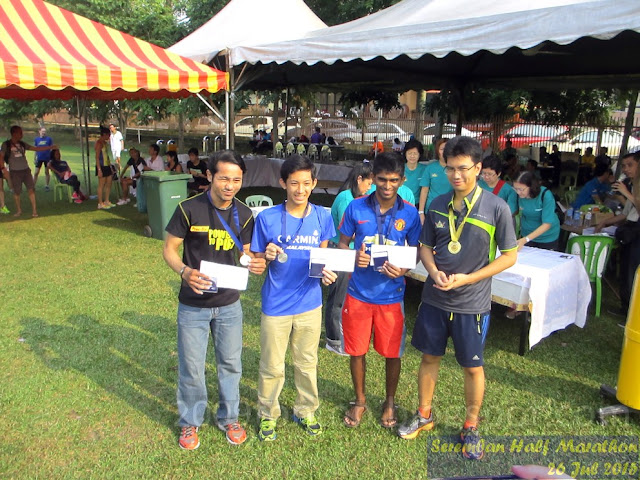 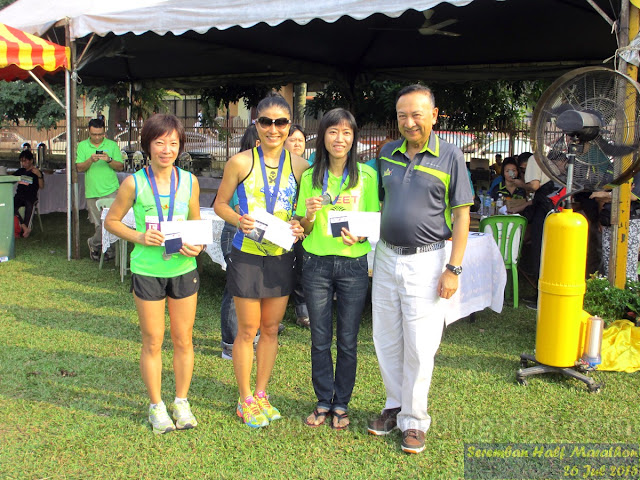 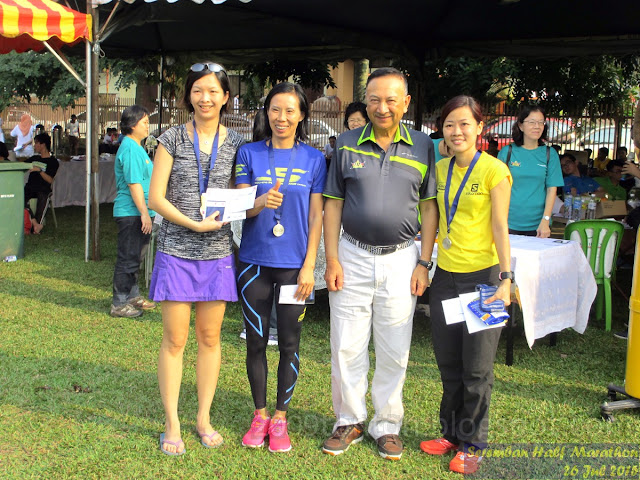 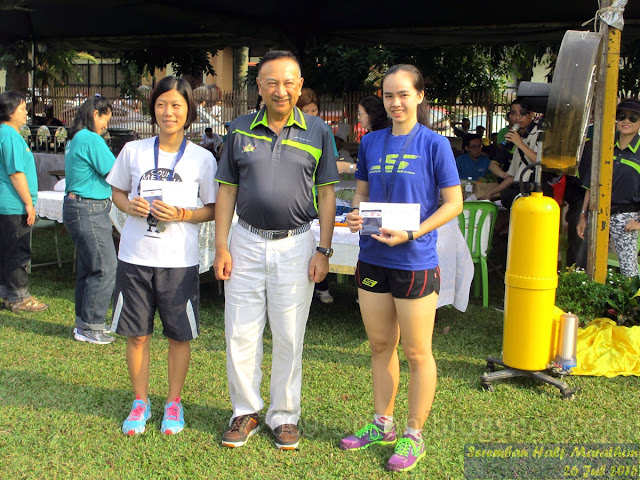 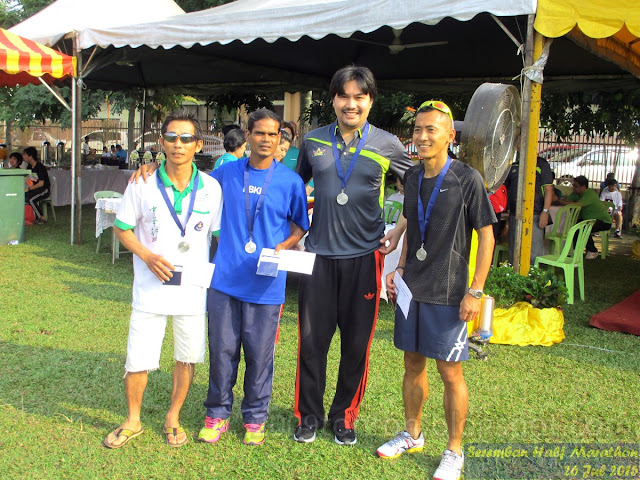 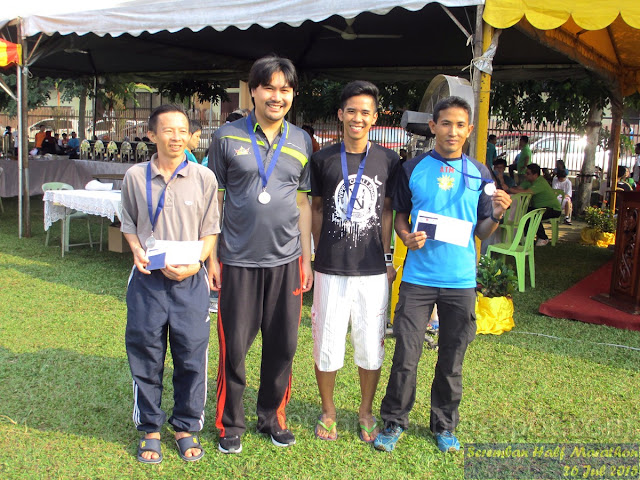 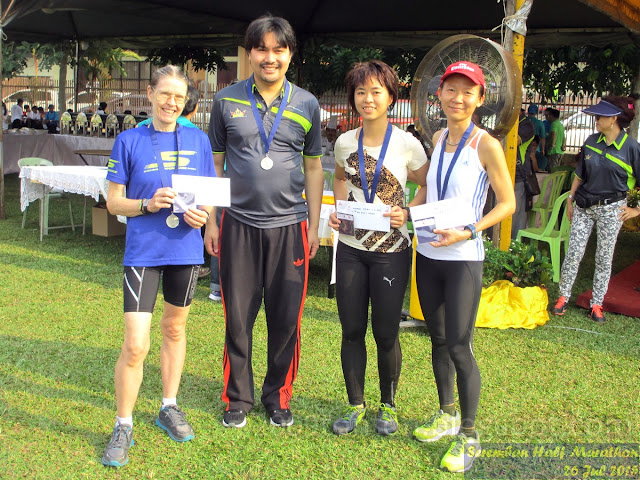 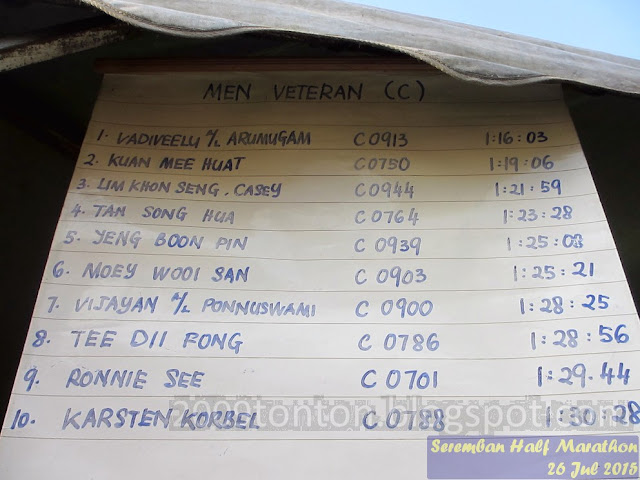 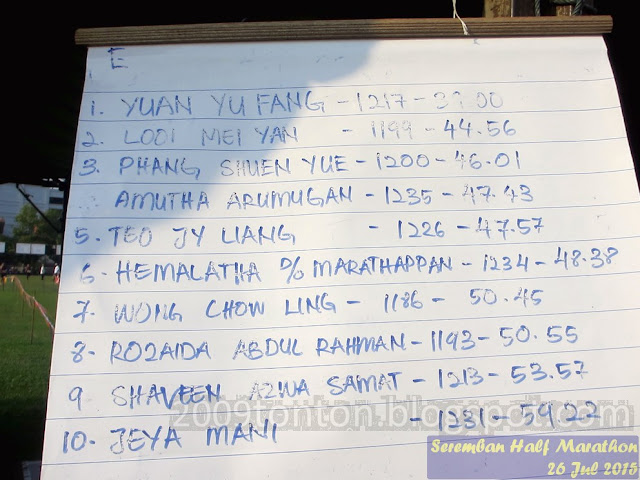 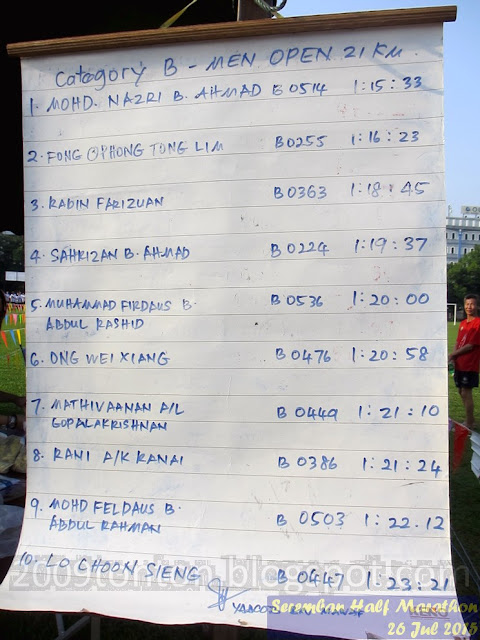 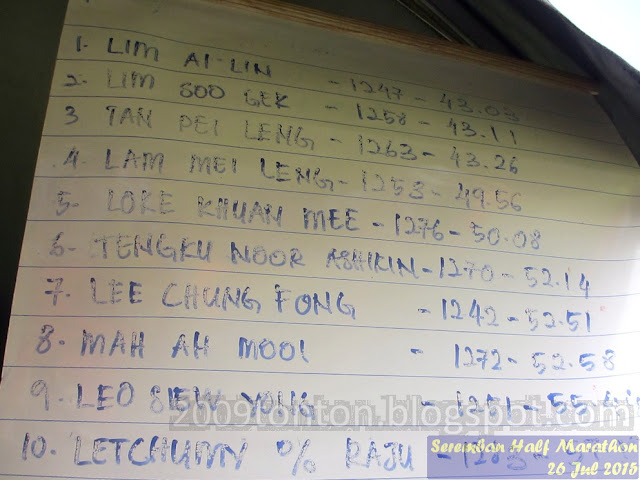 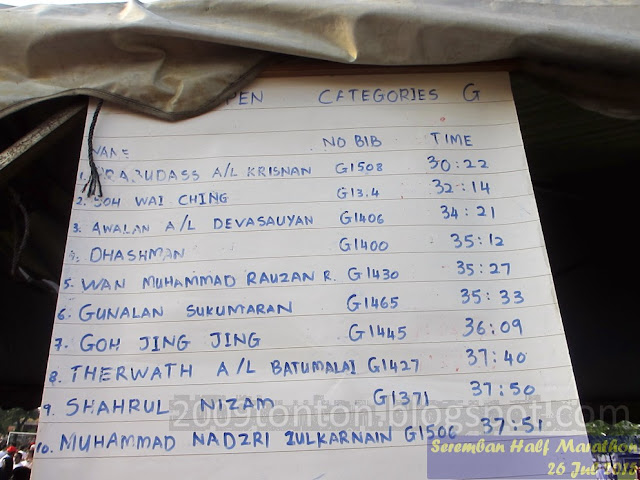 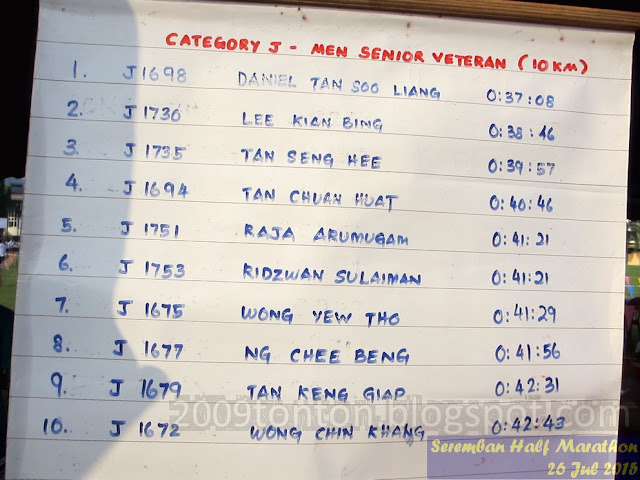 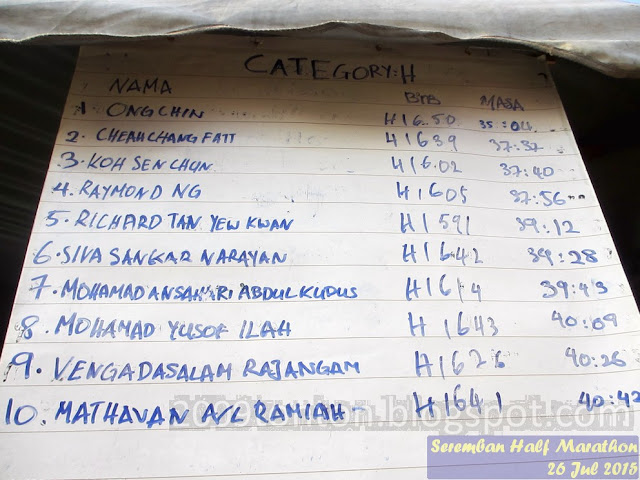 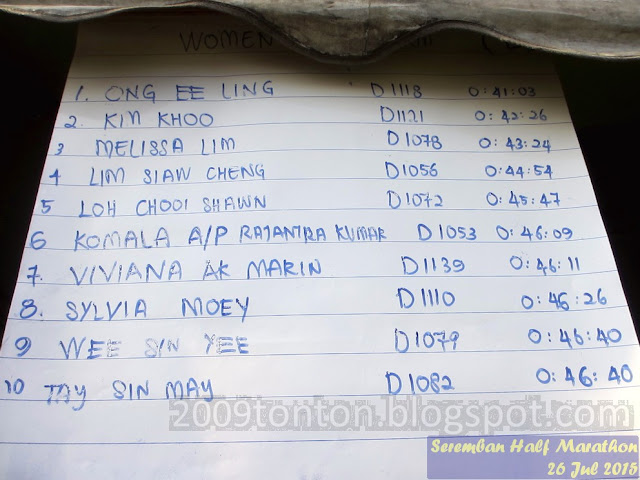 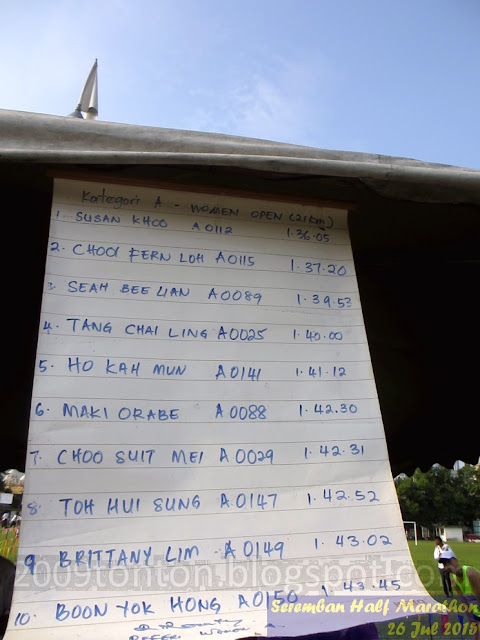 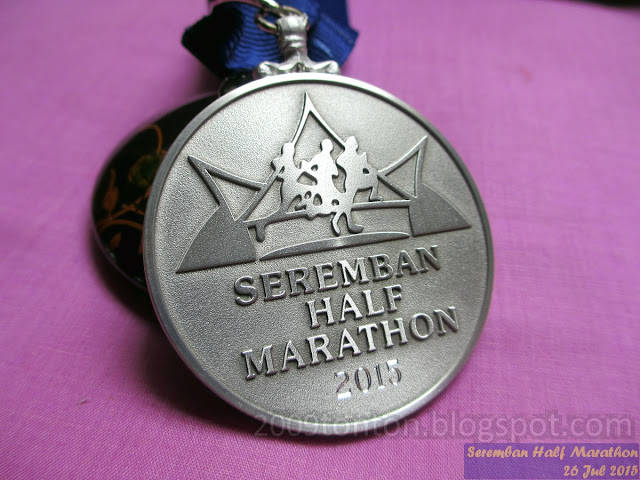