Kuala Lumpur – MPI Generali Insurans Berhad is hosting a cocktail session to count down the 30 days to its fifth community run. The 30 Days Countdown Cocktail will take place at Pacific Regency Hotel on 10 December 2015 from 4:00pm.

Previously known as the Multi-Purpose Insurans Run or MPIB Run, MPI Generali Run 2016 is expected to be bigger, bolder and brighter than the previous Runs by bringing family-sized fun to its participants.

Project Leader Jayne Liew explains: “With four runs under our belt, we have established a base of loyal followers among runners, corporate supporters, sponsors and partners, and our colleagues. Adding the family “flavour” is our way of showing our appreciation of their loyalty. We hope to make our fifth community Run a true communal event where our followers, their friends and loved ones can gather together and have some good, healthy fun.”

The Cocktail also serves as a way for the Run Organiser to show its appreciation of all its sponsors and partners and to name a few: New Balance (Official Apparel), Revive Isotonic (Official Isotonic), Pacific Regency (Hotel Partner), Running Malaysia (Media Partner – Magazine) and Gleneagles Kuala Lumpur (Medical Partner). Project Good Deeds will continue to be featured for Runners to recycle their still wearable sports shoes and T-shirts for a good cause. Started alongside the 2014 Run,

Members of the media are invited to join the Countdown. To register attendance or for enquiries kindly get in touch with Natalie Hau at +603 2034 9888 Ext: 7807 or natalie_hau@mpigenerali.com. 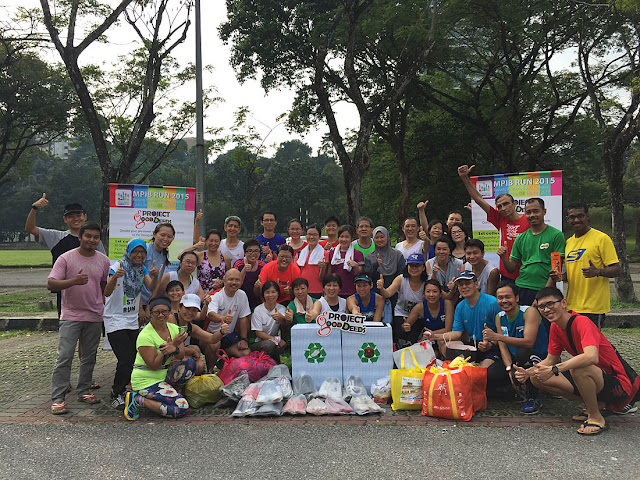 Generali Insurans Berhad (“MPI Generali”), formerly known as Multi-Purpose Insurans Bhd, is a strategic partnership between Multi-Purpose Capital Holdings Berhad, which is a wholly owned subsidiary of MPHB Capital Berhad, a public-listed company, and Assicurazioni Generali S.p.A., one of the largest global insurance providers with a rich heritage going back to 1831.

MPI Generali is proud to position itself as the pioneer general insurer in organising a community-based run in Malaysia in 2012. The inaugural event successfully gathered 3,750 runners, and for the second and third years in 2013 and 2014 respectively, 5,000 runners participated – an increase of 33% from the inaugural run.

MPI Generali Run’s theme of Healthy Lifestyle – Work-Life Balance strikes a timely chord for modern lives. The Run’s objective is to inspire a love for running among members of the community. Pre-race day running clinic sessions are organised for new and seasoned runners to familiarise themselves with the run routes and to encourage first-time runners to take up running as a sustainable recreational activity. 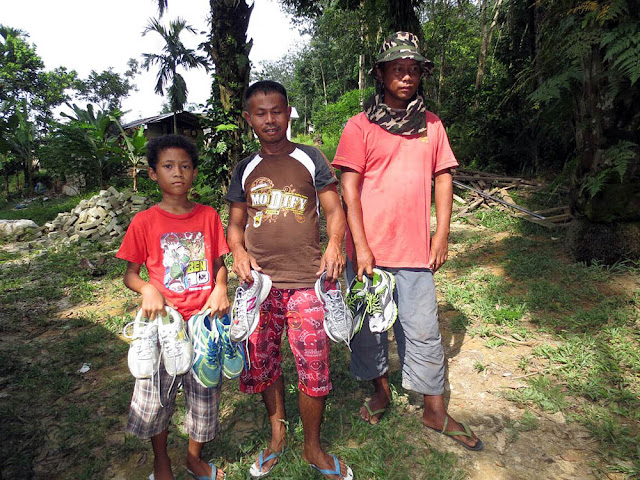 Project Good Deeds is the corporate social responsibility initiative that has complemented MPI Generali Run since 2014. The project collects pre-loved sports shoes and T-shirts to be donated to the Orang Asli community. The number of beneficiaries has increased from two settlements to four. 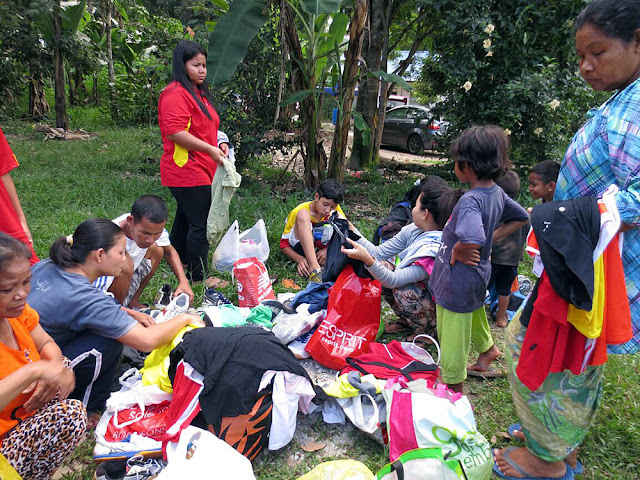 Collection for Project Good Deeds will be made at the Fellowship Run at Sri Hartamas playground on 12 December 2015, during the Race Entry Pack Collection days and on the Race day itself (before and after the Race) 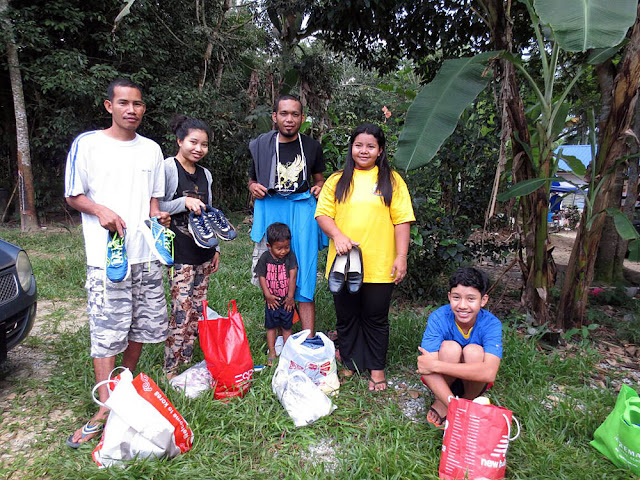 More photos here
Posted by tonton at 5:44 AM