Kuala Lumpur – MPI Generali Insurans Berhad is pleased to announce that its fifth annual community run will take place at Padang Merbuk on Sunday 10 January 2016 as planned. Roads leading to Padang Merbuk such as Jalan Parlimen will be partially closed between 6:50am and 9:30am to ensure the safety of the participants.

All routes will be dotted with traffic cones, and runners are advised to run within the marked zones. The general insurer has requested the traffic police for its assistance and will also deploy route marshals to assist in road traffic management. The longest route of MPI Generali Run 2016 spans 12km and the shortest 3km.

Around 5,000 people are expected to turn up for the event. Project Leader Ms Jayne Liew encourages participants to use public transport to get to Padang Merbuk: “We would recommend using the LRT train and then walking to the Run venue from there. If public transport is not feasible, opt for car-pooling with your friends and family. Do note that Padang Merbuk Car Park will not be available.”

Generali Insurans Berhad (“MPI Generali”), formerly known as Multi-Purpose Insurans Bhd, is a strategic partnership between Multi-Purpose Capital Holdings Berhad, which is a wholly owned subsidiary of MPHB Capital Berhad, a public-listed company, and Assicurazioni Generali S.p.A., one of the largest global insurance providers with a rich heritage going back to 1831. MPI Generali Insurans Berhad’s core business is underwriting of general insurance.

Back for the fifth year, MPI Generali Run 2016 (formerly known as Multi-Purpose Insurans Run or MPIB Run) kickstarts the Malaysian running calendar on 10 January 2016. This annual community run will once again take place at Padang Merbuk, Jalan Parlimen, KL. MPI Generali is proud to position itself as the pioneer general insurer in organising a community-based run in Malaysia in 2012. The inaugural event successfully gathered 3,750 runners, and for the second, third and fourth years between 2013 and 2015 respectively, 5,000 runners participated – an increase of 33% from the inaugural run.

MPI Generali Run’s theme of Healthy Lifestyle – Work-Life Balance strikes a timely chord for modern lives. The Run’s objective is to inspire a love for running among members of the community.

Pre-race day running clinic sessions are organised for new and seasoned runners to familiarise themselves with the run routes and to encourage first-time runners to take up running as a sustainable recreational activity. 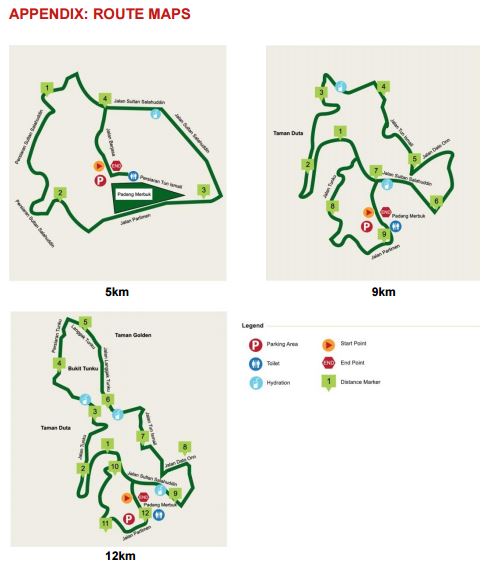