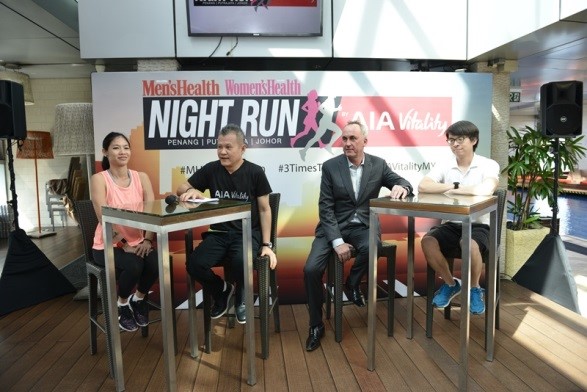 In addition to Putrajaya, the Men’s Health Women’s Health Night Run by AIA Vitality will now also take place in Penang and Johor, making this the largest run series in the country.

In total, 33,000 runners will enjoy the starlit scenery of three of Malaysia’s most exciting and liveliest cities as they challenge themselves over a 5km, 12km or 21km course. Entry fees are set at RM78, RM88 and RM98 respectively for these distances, with a 10% discount for anyone running all three.

Runners who do complete all three runs will also be rewarded with a unique “trifecta” medal - a three-in-one medal that clips together – as a special memento to commemorate the experience and achievement.

Each participant will also get an exclusive high quality running shirt, fantastic goodie bag of gifts and cash vouchers at each of the three locations.

The first run will take place on the shores of Penang on 2 April 2016, followed by Putrajaya on 30 July 2016 and Johor on 7 January 2017 – one year from today! Each race will have its own colour scheme, which will be reflected in the running shirts, medals, and on-site branding: orange for Penang, red for Putrajaya, and blue for Johor.

The expansion of the night run series occurs as Men’s Health and Women’s Health announce AIA Vitality as the official title sponsor. 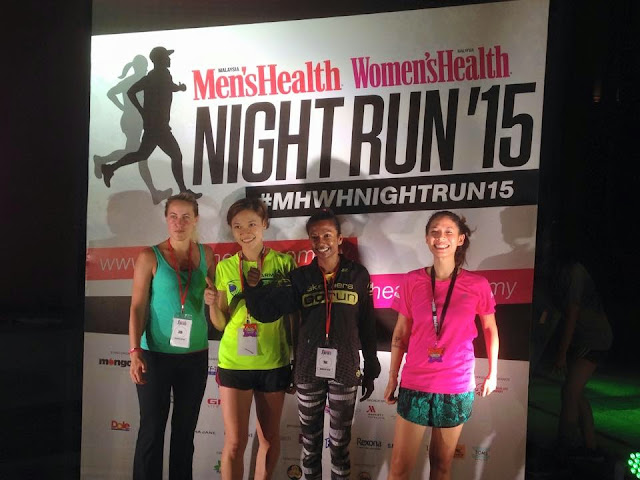 AIA Vitality which is to be launched by AIA Malaysia later this year is a wellness programme designed to encourage and empower Malaysians to take sustained steps towards healthy living lifestyles. AIA Vitality provides the knowledge and tools for members to improve their health, and rewards them for their effort through a variety of lifestyle rewards with partners as well as additional benefits on selected insurance plans purchased.

“The outstanding success of the Men’s Health Women’s Health Night Run in 2015, which sold out 7,500 spaces in just a few weeks, inspired us to expand the event and create Malaysia’s biggest run series,” explains Graham Paling, Group CEO of Mongoose Publishing Sdn Bhd, the publishers of Men’s Health and Women’s Health in Malaysia.

“To deliver this enhanced experience, we needed a partner who shared our ambition and desire to present an event that reaches more Malaysians, so they too could enjoy the experience of running with Men’s Health and Women’s Health. We could ask for no better partner than AIA, and we are proud to announce that this series will be called the Men’s Health Women’s Health Night Run by AIA Vitality.” 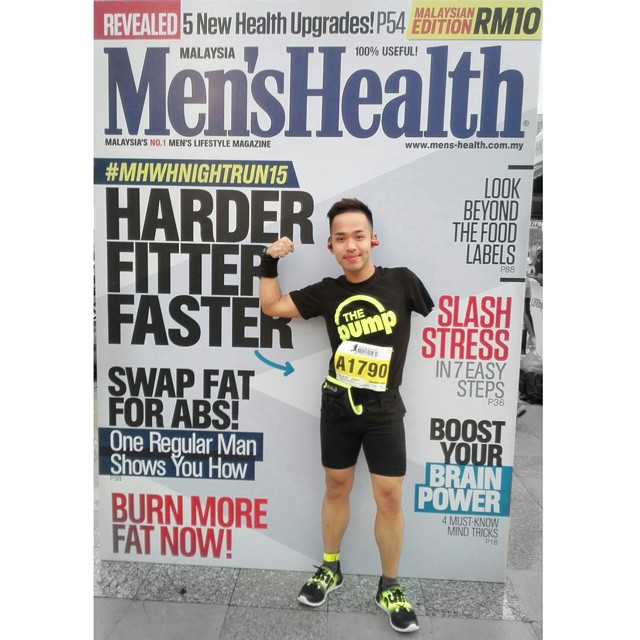 “It is a great pleasure to work with a wonderful brand like AIA which shares our brand values of helping Malaysians improve their lives and making themselves healthier in every sense of the word.”

With many other sponsors in addition to AIA Vitality joining the night run series this year, runners can expect many fun and exciting activities on each of the running days. The Men’s Health Women’s Health Night Run by AIA Vitality runner’s village will keep visitors entertained before and after their runs.

The Race Director for the Men’s Health Women’s Health Night Run by AIA Vitality will be 21st Century, who also directed the night run in 2015. The categories for the 12km and 21km races will be Men’s and Women’s Open and Men’s and Women’s Veteran, in addition to the 5km.

The flag off for the Penang leg of the run will be at 8.00pm, where the starting point will be at Queensbay Mall in Georgetown, Penang. 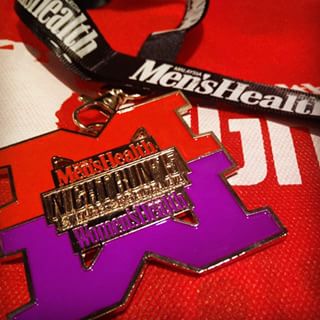