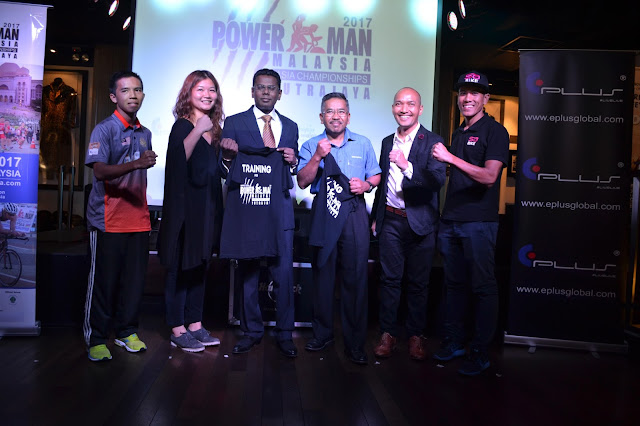 Powerman, the pinnacle for duathlon competition globally, is the platform for ardent runners and cyclists to progress and master both sports. The championships held in Putrajaya last March upon a two-year hiatus witnessed the tremendous growth of duathletes in the region, with a record-breaking number of 2,645 participants starting the race, breaking the Malaysia Book of Records for the ‘Largest Participation of Duathlon Championships’ in Malaysia.

“The proliferation of multi-sport athletes in the region is evident due to a growing trend in the multi-sports segment. Powerman is an accessible event for athletes to pursue a greater path by mastering an integrated sport. Putrajaya is one of the admired locations to host Powerman with its picturesque landscape and well-equipped social amenities, giving participants a world-class championship,” said Barbara Lam, Managing Director of E-Plus Entertainment Productions (M) Sdn Bhd. 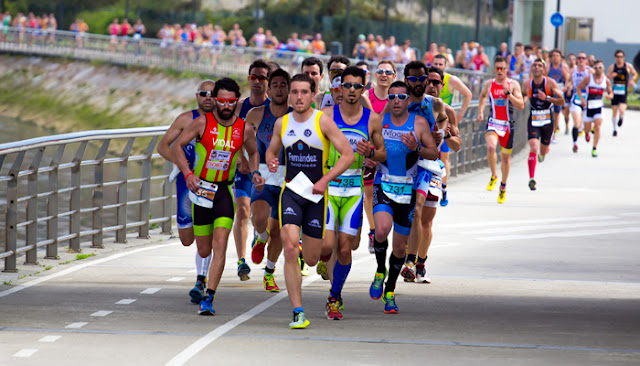 “Powerman is a great stepping stone for regular runners and cyclists go beyond their limits. The four selected categories is specially catered to participants of different levels, from newcomers to seasoned enthusiasts. I welcome all single sport athletes to take part in Powerman as the new ground to explore and test their limits.”

“Grooming new talent requires training from a young age. Powerkids provides the exposure for kids to learn, grow and compete. Having been successfully implemented in many European races, parents – especially those who are already Powerman duathletes themselves – may consider this opportunity to expose their children to the sports that they do,” said Iskandar Shahril, Race Director of Powerman Malaysia, Indonesia and Thailand. 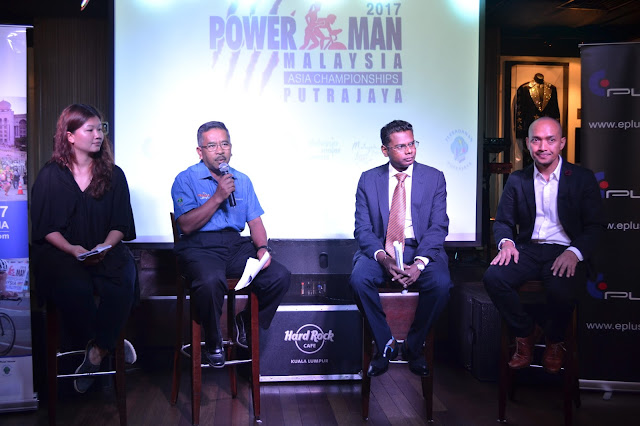 Powerman Drives Sports Tourism in Malaysia
Dubbed as one of the premier endurance multi-sports race in the region, Powerman remained as one of the preferred races in the sports calendar. The Powerman Asia Duathlon Championship 2016 last March recorded more than 30 percent of foreign participation from more than 39 nationalities, with the greatest number from Singapore.

“Malaysia’s transformation into a regional sports hub is evident. Over the years, we have witnessed a tremendous number of foreigners visiting the country to participate in various sporting events held all over Malaysia. Powerman is one example of an event that reflects Malaysia’s capabilities and capacities in organising major sporting events, which drives international participations, while generating high yield tourism receipts,” said Tony Nagamaiah, General Manager of Malaysia Major Events, a division of Malaysia Convention & Exhibition Bureau (MyCEB), an agency under the Ministry of Tourism and Culture. 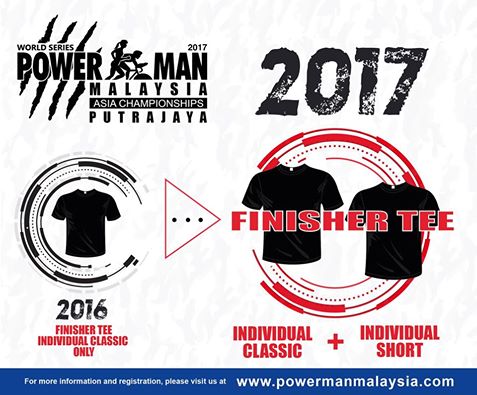 Hosting major sports event brings great benefits to a city, including raising the host’s profile and increasing tourism dollars. Primary tourism industries like the hospitality services, food and beverage are some of the businesses that will directly benefit from Powerman.

“The championship’s schedule will ensure a minimum overnight stay in Putrajaya. We are aiming to be the largest multi-sport event next year, and play a bigger role in importing tourists. With the latest inclusion of Powerman races in Thailand and Indonesia, the increasing demand will contribute towards the prestige of the Asia championships,” added Barbara.

The organiser will also increase its efforts overseas to boost foreign participation. Promotions have taken place in Switzerland and Thailand, while plans are in place for Singapore and Indonesia.

The nation’s federal administrative centre has also confirmed its inclusion of Powerman Asia Duathlon Championships 2017 as part of its month long Federal Territory celebrations from next year. “Powerman is a renowned global brand. Its past record has proven to drive positive benefits to Putrajaya’s local businesses. We foresee that this inclusion will bring greater economic impact,” noted Mohammad bin Salleh, Community Service Director, Perbadanan Putrajaya. 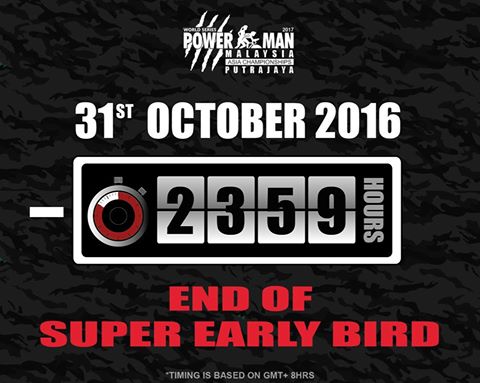 Powerman, The Platform for Sports Marketing
The growing sports industry in Malaysia has turned into a main profit generation for the country and participating corporations. Businesses leveraging on major international races are more likely to benefit by reaching out to its target audience through marketing strategies that can be activated prior to, during and post-race.

“Our programme is flexible and tailored not only for participants, but also for Multi-national Corporation and small and medium enterprises seeking for an effective path to grow their businesses locally and internationally. The association with Powerman will not only allow corporations to vie for brand positioning, but a chance to expand their businesses,” noted Barbara.

Powerman Expo and lucky draws are some of the exciting programme line-ups for participants during their race pack collection a day prior to the race.

For more information and updates, visit us here and Facebook
Posted by tonton at 10:53 AM