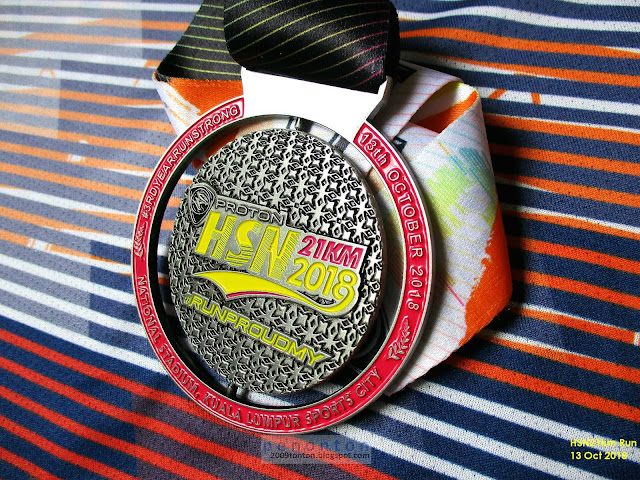 This is first time I ran the PROTON HSN21KM and it was a bit overwhelming because it is the first time I get to start and finish a road race inside the grand national stadium.

The organizer made special provision of an elite pen, which requires a simple procedure of submitting proof of race record. For Veteran Men, you need a simple race record below 1:45:00 to be categorized as 'elite', which comes with a black colored bib, and gun off earlier by 5 minutes. And the winning will be determined by Net Time so doesn't matter if you are in the elite pen, but its still good to have a clear start path.  Unfortunately many of the international elites were unaware of this, and so have to start with the mass crowds.

Upon exiting the stadium, runners were led into the slopes around Bukit Jalil towards the Turf Club.  The traffic management was excellent as most the roads in the route were totally closed from traffic.  After about 3km on the road, then came some surprise challenges inside the Turf club complex.  This is because the route inside the turf club includes running through horse tracks, grass turf, ramps and badly paved roads and all these are to be chased pass under a dimly lighted condition.

However, where under extreme darkness condition, there were some generator powered lighting. While turning and twisting inside the turf club, at km5 mark, the fastest African runners have already caught up with us! Very fast!

By 7/8 km mark we left exit gate of the Turf Club, and turn into the Asia Pacific University campus and then into the Technology Park area. By this time, it is only silence, semi-darkness, and occasionally overtaken by the African runners whom started later.  It is very hilly now, and then at somewhere km 14 there was a fork that split up the 10k and 21k.  Interestingly, this split was rather peculiar because both direction (10k and 21k) says turn left, just that only the shape of the left curve is different.  I believe some runners made a wrong turn because of this sign and ended up finishing their race much earlier with a DQ.  Sorry guys.

For us who took the correct path made our way to the highway again, joining the crowd of 5km runners.  There were some steep undulating slopes here but with the road brightly lit, smooth surface, it was comforting. We then lead to make 2 final U turns near the SIRIM complex / Bukit Jalil Park and we were back at the junctions where the 5km crowds seems to be, before going into the slopes leading into the stadium.

Organization was excellent, with ample aid stations, water, banana, sponge with extremely supportive volunteers.  Safety was good in terms of traffic management with plenty of cones and distance markers.  The venue was grand, but traffic management to the parking was a bit chaotic so its good to take the LRT or be there earlier.

There are couple of areas that might need a bit of attention. Some may find its nice to run inside the Turf Club because its a unique experience and not accessible but the terrain there is also invitation for accidents. The poor lighting condition, uneven surface and sharp turns may be a good combo for an adventure challenge but not for a road race.  Another hazard zone is the steep ramp located at entry/exit of Bukit Jalil Stadium with dim lighting and with sharp turning points. 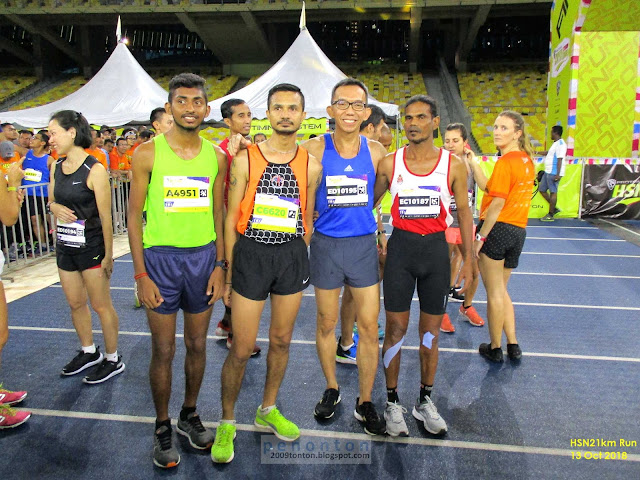 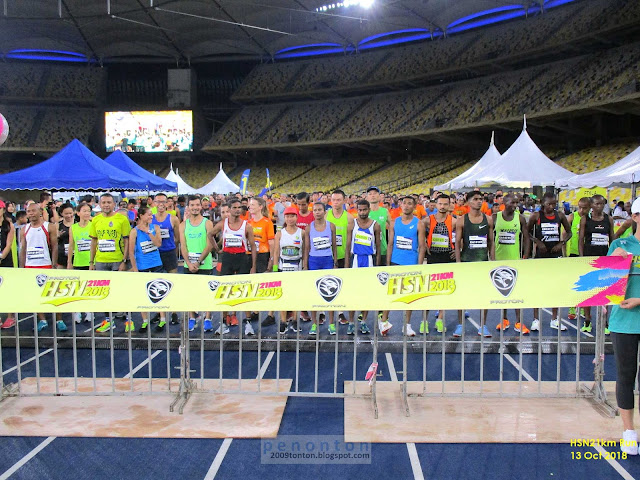 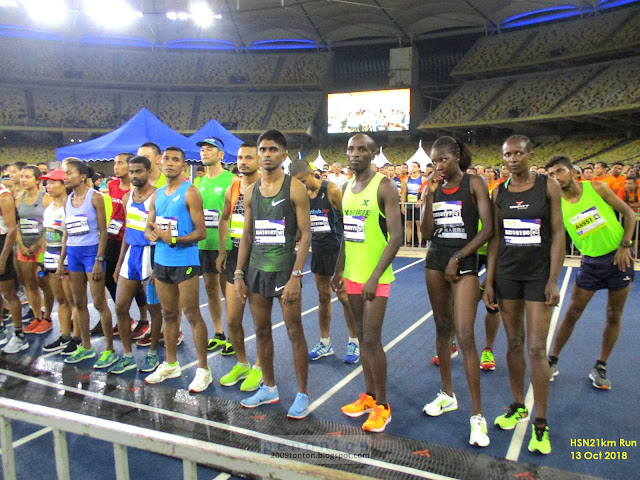 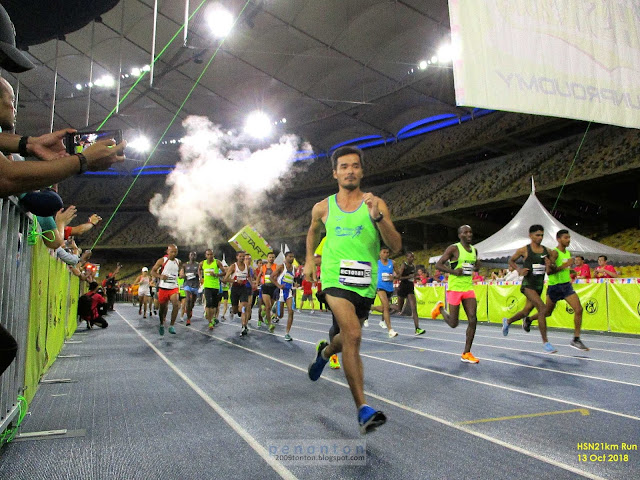 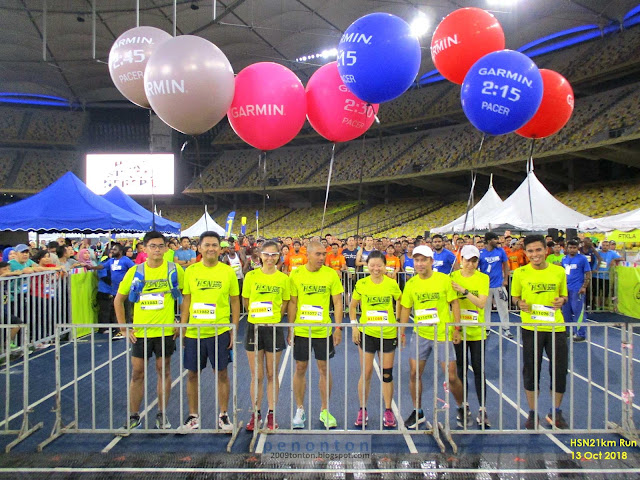 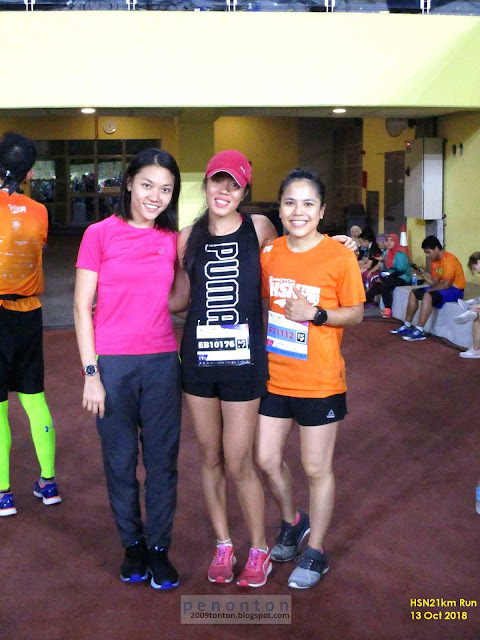 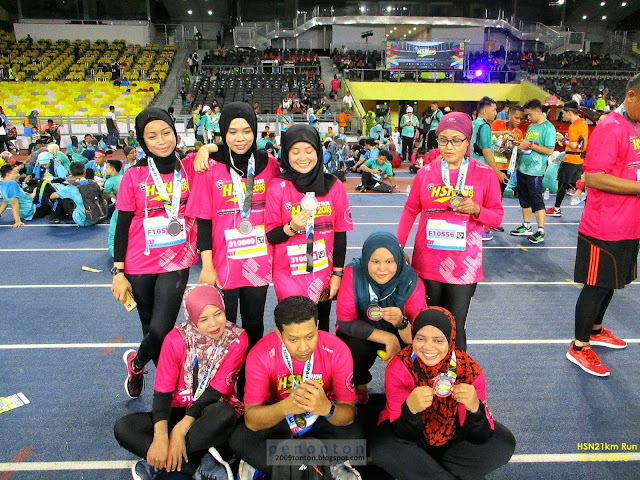 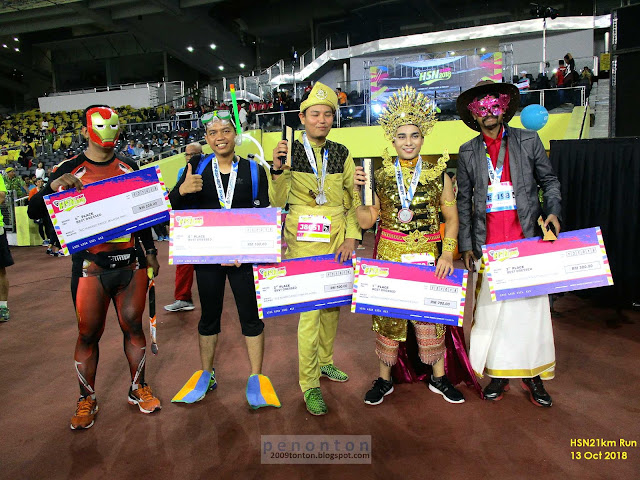 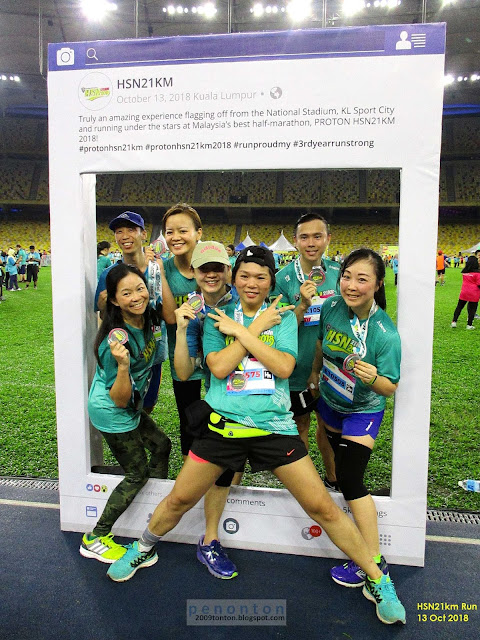 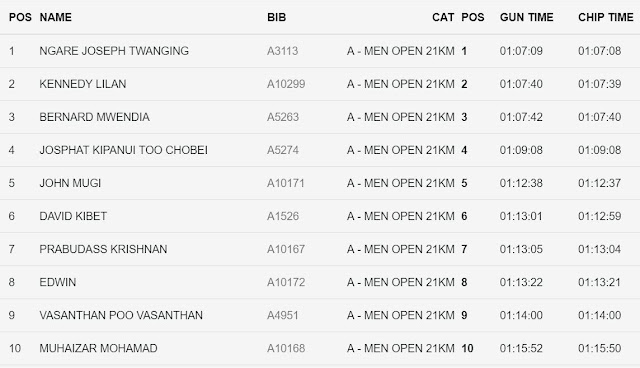 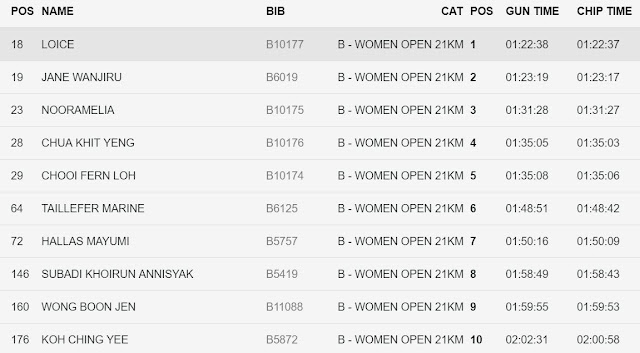 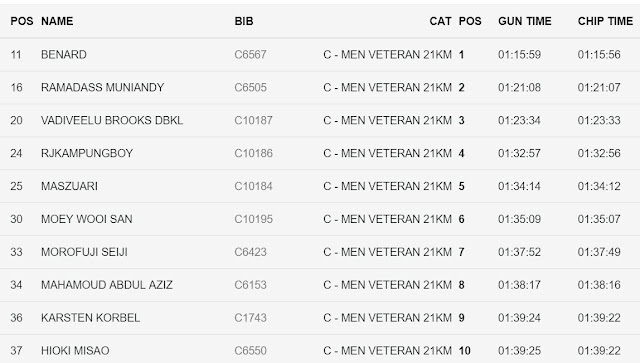 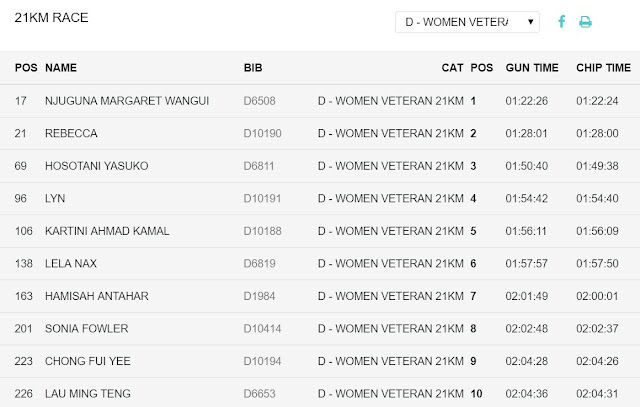 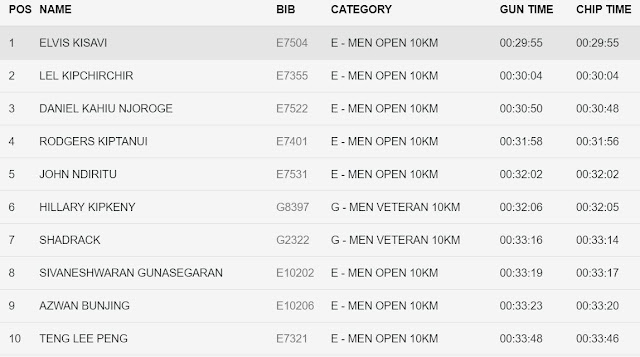 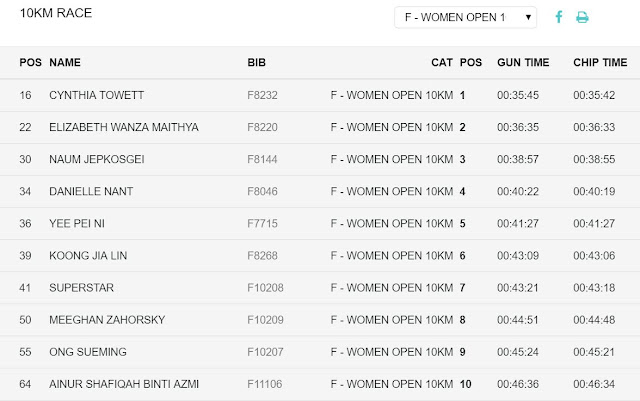 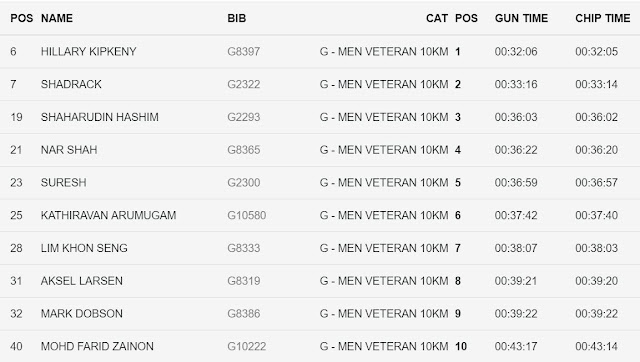 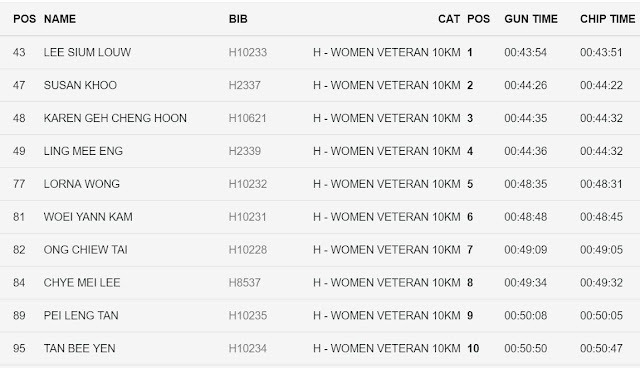